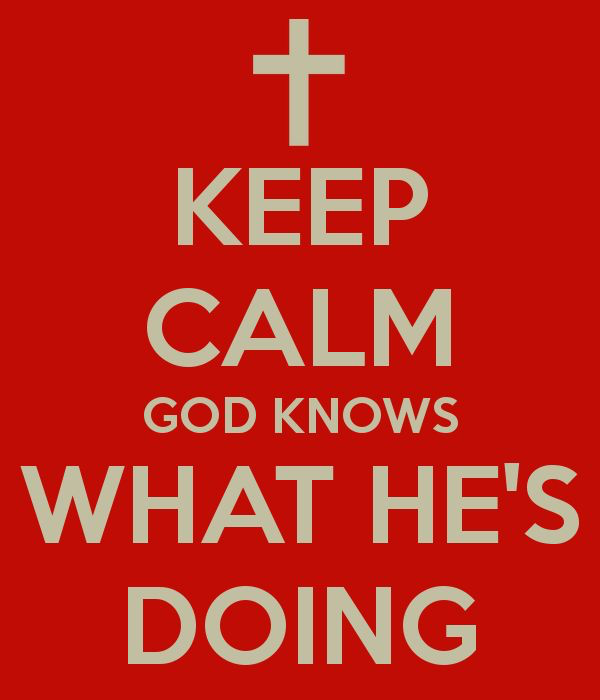 Pride exhibits itself in many cunning and dangerous ways in our walk with God. Us Christians.
“Come now, let us reason together says the Lord…”
But afterward, He addresses our sin. Why is the positive immediate consequence of reasoning with God Him needing to forgive our sins?

God has not said we can’t ask Him questions.
What He said was, “ask of Me, and I will show you great and mighty things which you do not know.”
Again, why is the positive immediate outcome of asking God questions an enlightenment to our ignorance?

In both instances i’ve cited where our human minds and intellect are in full swing towards God in reasoning and questioning, God addresses our ignorance and error. In other words, our philosophy, even our inquiry, however sincere, is often flawed and requires education and forgiving by God.

Whenever we think we know and fully understand How God thinks and can manipulate it, or believe we can behave in a way we want because we can predict Him, we fall into the sin of pride.
And not just little pride…massive pride.
The kind that puffs up like yeast…
The kind found in Lucifer which made Him think he knew God and could therefore carry out a plan on His own to subvert God’s mandated call and position for His existence without God being aware. Or with God losing somehow.
That kind of pride…it’s not the kind that comes from distance. It’s the kind that comes from proximity…i daresay intimacy.

When someone who doesn’t believe in God is prideful towards Him, i doubt it is as egregious as when someone who has had communion with Him betrays Him. Think Judas…versus pharisees; think cheating spouse after 20 years of marriage versus boyfriend/girlfriend of 2 months.

Because, dear Christian, you have a certain level of intimacy in your relationship with God, when you are in disobedience, it carries more weight. More of the weight of the glory God has revealed of Himself to your life. Your regret will be greater. As the Word says in Hebrews, “For it is impossible for those who were once enlightened, and have tasted of the heavenly gift, and were made partakers of the Holy Spirit, and have tasted the good word of God, and the powers of the world to come, if they shall fall away, to renew them again unto repentance; seeing they crucify to themselves the Son of God afresh, and put Him to an open shame.

Side note: that’s why the sin of that 20 year spouse would be so difficult to get over…because there isn’t much else of yourself you haven’t already offered to that person in those 20 years. So for them to cheat after all that time says to the victim: “i’ve known you, and i’m not satisfied by you. I want something else.” But they may be irreparably wrong.

This is where i’m going with this (before i go off on a tangent, lol) :
When you assume that because you know God is love, you can accept what He has clearly rejected, you are in open opposition to Him. No, you are not being nice. What you are being is prideful. Prideful to the extent of deluding your own self into thinking you have better moral standards or capacity for love and acceptance than the very one who created the standard of love and acceptance. You figuratively push God aside in front of whatever that thing is and say “He says no, but i totally get you; He doesn’t; so don’t mind Him.”

Furthermore, when you assume that because you know God is righteous and a just judge, you can condemn who He has chosen to have mercy upon, you call him disloyal, and unjust. You inadvertently stipulate that you, oh great and mighty you, with your excellent ways, are more holy and law-observing than God Himself who IS the standard.
This was the sin of the pharisees and why Christ addressed them sternly. The NLT quotes Luke’s account of it in this way: “What sorrow awaits you experts in religious law! For you remove the key to knowledge from the people. You don’t enter the Kingdom yourselves, and you prevent others from entering.”
As we later observe, they had such greater standards than God Himself, that they didn’t recognize the Messiah when He came. So many of all of us didn’t. We assumed He should have done it in a different way. He should have come as a wealthy prince and not a mere carpenter.

Ultimately, recognize that God’s ways are not our ways. Irrespective of what we understand, we must take the WHOLE counsel of God and not just the portions of it we find palatable. And we must continue, dear Church, to be in submission to His Spirit so when He directs us differently than what we expect, we can discern His directive; we can obey His ever-present voice, rather than dive headlong into opposition with the consuming Fire and be cast down like Satan because we wrongly predicted His assumed pattern. No eye has seen, no ear has heard, nor has it entered into the mind of anyone, what God has in store for His own.

In short, we don’t know it all.
So let’s let Him lead us into ALL truth at all times.

Lastly, if I may get political (hopefully not to my own detriment, lol) Don’t assume any politician is the messiah because they do or say some things with which you agree. Conversely don’t assume they are the antichrist if they don’t do what you would endorse. At all times, your standard must be God Himself. Your directives should come from Him, your hope and trust should be in Him. And then, be humble towards God. Don’t predict Him. Allow Him to surprise you because He can, and He will. Don’t be so prideful that you condemn the surprises when they are made manifest.