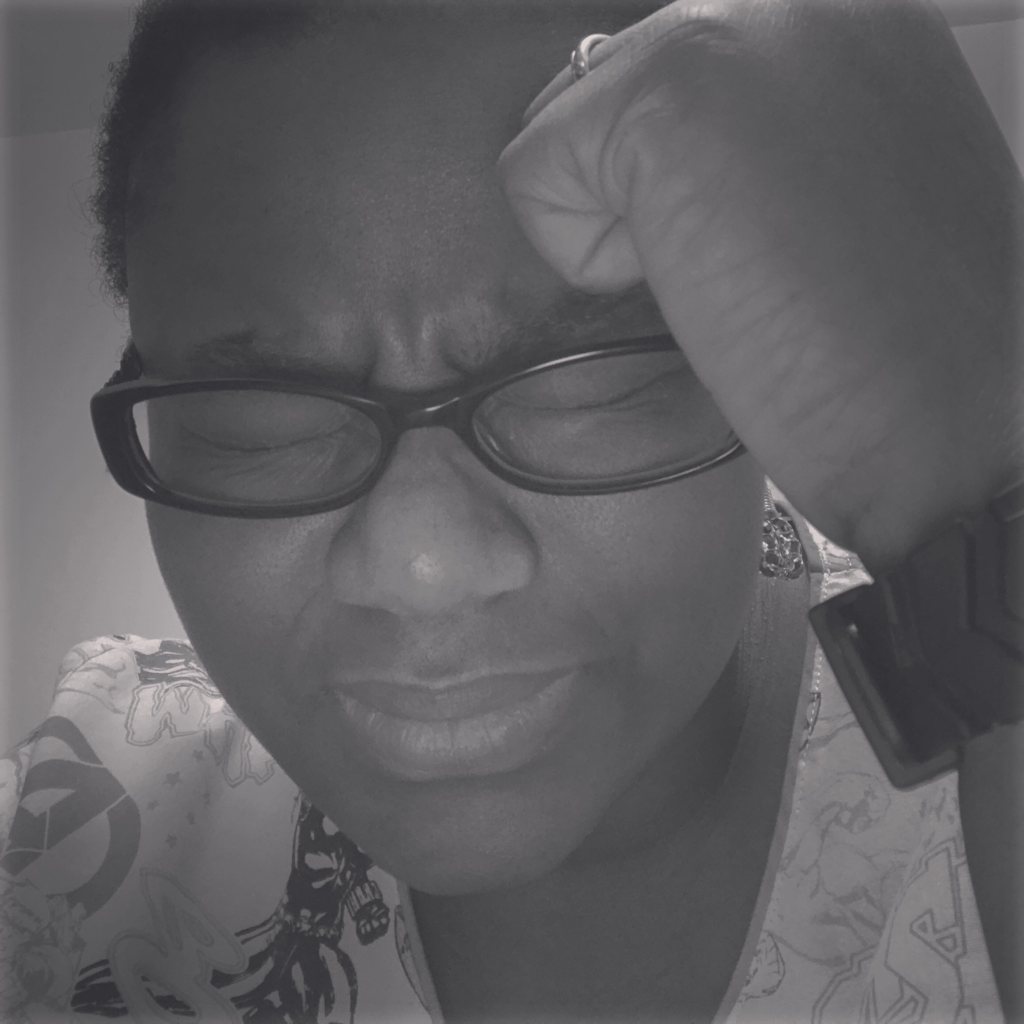 Tomi Favored Sharing Thoughts
I’m soooo hungry. Sooo hungry for God’s presence and the literal, tangible, palpable manifestation of His power. Honestly, it’s unbearable knowing there is more and waiting to see it. Wondering when it will come to pass. Yearning for the moment when expectation becomes reality…like walking in from the past waiting for the present to arrive. And somehow I feel like it will become a reality if there were others who can understand this degree of hunger I’m expressing. Like…”we need a shut-in” type-of-desperation.
The believers with whom fire literally fell from heaven didn’t have 2 heads! The men of God who called angels to show up weren’t spirits who didn’t have flesh like I do. The prophetic manifestation of glory that literally took diseases and smashed them right before the people they’d been oppressing, the comprehensible and obvious healings that took place and practically raised the dead from graves of stone did not occur in an alternate universe!I am HUNGRY Jesus! I need more of you. I need this level of glory, of YOU, of the effects of being under the shadow of your wings which can’t be missed!
I am so tired of singing just so my voice is heard. I am exhausted at the activities of coming up, performing, and going down without a literal, prove-able mass of evidence that You have moved in the midst of those who heard me when I asked You to come.

Dear Lord, I NEED friends who aren’t just performers. Who are also hungry. Who can’t stand it anymore. Who want you like the next breath and who are also getting to the place where they, like I am crying out now, can say: if YOU don’t come, we won’t go. …regardless of what that means. Please Lord, bring me friends who are so deeply concerned with holding each other’s hands and pressing in until the glory falls to where they are…rather than showing off their skills for each other’s fleeting applause. I don’t want any more hypocritical friends Lord. I don’t want to BE a hypocritical musical friend anymore!

No more smiling, just nodding at each other’s music…yes, I’ve seen it too much now. Saying what a great job a performance was while only subliminally scanning it for errors not to repeat so as to be “low-key” superior to the other’s rendition… subconsciously knowing how un-together we are even when we claim to be family, take pictures together or even rehearse together. …because as much as we’ve been given the power, we hog the spotlight. There’s still a need for us to be seen and not so much YOU. It’s wrong. And I can’t stand it anymore Lord. This can’t be all there is to ministering.

I’m so tired of our charades in your name Lord. I’m hopelessly guilty and so are others. The ruses to get and keep the people’s attention. The hunger for recognition and even the genuine prayers to be busy & going to multiple places to minister. What’s the point of a resume noting having been to so many places if folks can’t stand up and testify in those places of the miracles YOU did when I came? Lord, I’ll trade my face ever being on another flyer…I’ll give up ever being given an honorarium if your Spirit will just show forth the way it used to during the days of the apostles.

I no longer want to worry about the opinions; I no longer want to wonder whether or not “they” liked my performance because I didn’t perform. You ministered in and through me. And the lives that were unequivocally changed can never deny that they encountered you.
I no longer desire the applause at the end…the possible standing ovation… or the clearly audible concurring with the excellence of musical delivery at junctures in my ministration; they may be amazed at those things but it doesn’t suffice in any of our lives.

I don’t want to entertain;
I need to do what will remain.
I don’t want friends who compete;
I need fellow workers who help complete.
I don’t want to play games or find fame;
I want your name glorified when new feet are given through worship to the lame.
I don’t need the crowd to rise;
The heart of Jesus…that will be my prize.

YHWH, Lord, Savior, Abba…this is me needing you like never before. Bring me to your people…bring your people to me. The ones who will not compromise, make excuses, or stop. I am ready for that place and time in my life where the rubber meets the road and the tires drive until we either find wings and fly or crash. I NEED more evidence through my life given so everyone else around me knows that the God I serve is real. I need to hear the congregation interrupt our worship and singing when I have the stage because they stopped hearing me and heard you like never before. I need my foot run over by wheelchair wheels because the rider suddenly got hit by your Spirit and jumped out of it while I was ministering next to them. I want to drop the mic because no one needs to hear me anymore since the very person I have promised to sing about for the rest of my life showed up! …and they could no longer see me. I want to become irrelevant as you show up! I don’t want to have to say my name anymore not because I’m known but because this vessel no longer needs to be named when the miracles start to happen and souls are being transformed.

…Tangible miracles
…The Holy Spirit taking over.
…The pastor not needing to ask You to speak through Him because You already ARE at that point!
Lord! I don’t want more events…not more bookings for 10 minutes of pretty songs sung to ears wanting entertainment. I want to be a mantle you adorn yourself with and that is only visible in the split second before it hits the person whose life is about to encounter its wearer! YOU YOU YOU…LORD JESUS! THE MOST HIGH GOD! If they don’t see and hear you when I go up, then sit me down permanently Lord. It’s You or nothing. I have nothing to say if you aren’t the message.