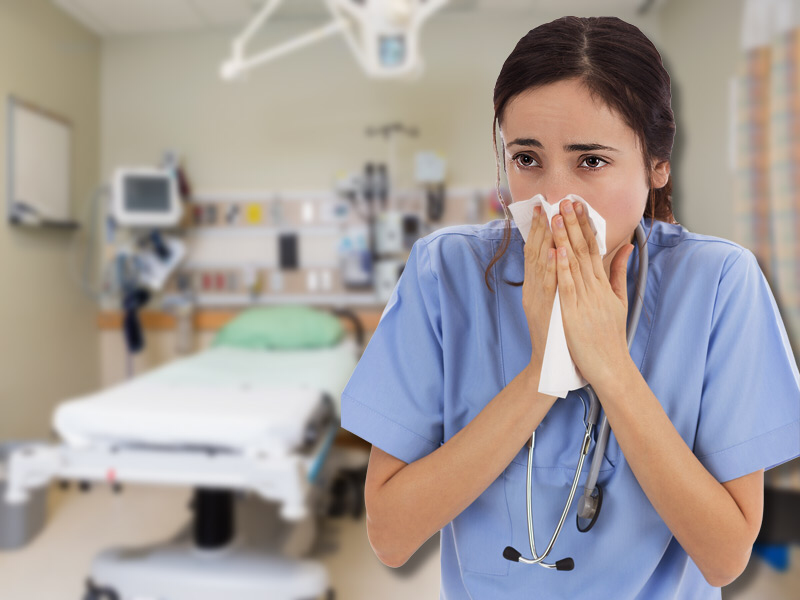 Dear compromised Church,
I have this against you: that you are in contempt of the court of heaven. You swore an oath as a witness to tell the truth, the whole truth, and nothing but the truth. But you lied because you have not. I have this against you also: that you are guilty of spiritual malpractice. You have not followed the great physician’s orders for properly disseminating the gospel.You did not tell those to whom you witnessed the whole truth. They came in droves and you medicated them only palliatively with partial spoken & written word but deprived them of being cured by the Word Himself because you feared they wouldn’t like the taste of the medicine.

You have told them the truth that “God is love” but withheld the truth that He is a consuming fire.
You told them the part about God’s word being sweet to their mouths, but withheld the portion where it is sour to their bellies. You informed them that God is slow to anger & abounding in love, but did not emphasize also how no sin will stand in His presence. You told of grace and salvation from God, but not the part about where it is effective to them only when they receive Christ as Lord, ruler of their lives, and savior whom ALONE they must obey.

You, dear Church will kick-start the judgement that is to come because having mixed yourself in with the sick in spirit and given them no cure, you have fooled your own self into thinking the abatement of their symptoms meant healing. But they weren’t cured. They still carried their diseases and you have now also been infected.

Once intended to be the caregiver of dying souls, you have traded your position for that of a patient. Carrying the same disease as they do, you are now seen as a ludicrous disgrace when you stand up and claim you have the cure but they see the same symptoms in you they have actually already learned to hide better than you.

You are a disgrace to the calling to which you were called. You have a form of godliness but have denied the power thereof. And where you did embrace power, you had no godliness because you embraced a lower god. You took the portions of the medicine of the Word of God that allowed for you to welcome those who come as they are, but decried the portion which tells you they mustn’t stay that way or else you would have to expel the immoral brother.

In assuming proudly and falsely that you knew everything there is to know about God, you painted Him as a god hungry for souls rather than the God who is hungry for righteousness IN souls; hence his sacrifice. You made the creator of all the earth seem needy. You made the all-sufficient one look compromising for the sake of the company of many. Forgetting that his grace is not for His benefit but yours. You proclaimed “Come all!” but forgot to tell how narrow is the way that leads to life and few are they that find it because few are they that want to find it.

You made the world disrespect the one who made them. Rather than explaining to them that their way was wrong, they needed salvation before it is too late, and before they leave this transient earth for eternity, you told them God was more concerned for their comfort here on earth for this short period of time and would tolerate rebellion in lieu of their eternal existence.

Rather than administering the regimen of the Word radically from the start like an antibiotic attacking a potentially fatal infection and tapering it down over time as it becomes effective, you gave it like pain medicine starting with small doses and increasing its wrong doses until all the patients, yourselves included, developed a tolerance to it and it is no longer effective. Now you all come to church as frequent-flyer drug-seekers seeking to get your weekly rush rather than medical staff cooperating to cure admitted patients in need of quarantine.

You have messed up. Big time. You now need deliverance. And God is willing since you’re still breathing. But think not that you can come to the altar, say a few words of “i repent” and return to your old ways. You will only deceive yourself.

Until you have taken the communion of accepting the broken body, death, burial and resurrection of the only Lord and Savior Jesus Christ as the protection for your soul, going out there supposedly to minister to the lost is merely more exposure to the ailment. You will continue to be a clanging cymbal because you have not Love. The Love that is God. The unchanging God who gave the Word and IS Love.

The Physician was no fool when he prescribed repentance and truth; regardless of how bitter it is. The King did not mince words when He spoke of His righteousness. The Savior did not shed his blood for it to be mixed with wine in order to make it more palatable. Your wisdom in diluting the gospel has proven to be the blatant and abject idiocy it is when compared to the foolishness of God.

It will start with you.
From the choir pews that are laden with fornicators…to the cheating clergy in white robes who say grace will cover their lack of self-control.
It will start with you.
From the deacons who have forsaken deaconesses for other deacons… to the building fund raisers who have raised more for their personal businesses in the name of church than the church could raise for the dying and homeless.
From the shepherds who have preached that tolerance means you can give your offerings to Jesus while still praying in the name of your ancestor’s Ifa… to the music ministers who think because the sound crescendoed and then de-crescendoed while the strings legato-ed to a sustained harmony and someone hollered, God came in to the room; in spite of their disregard for His precepts…
get ready.

You have been served. There is a case against you. Souls are being lost because of you.
Destinies are being truncated because of your lies.
Sicknesses continue because you practice wrongly and have not upheld proper standards.
Only the unadulterated word of Christ will speak for you. Only the sacrifice of the lamb will suffice for your unintended errors and intentional falsifying of spiritual legal documents.
Your license is being seized.
You have no right to practice anymore and even if you did, you are no longer effective.